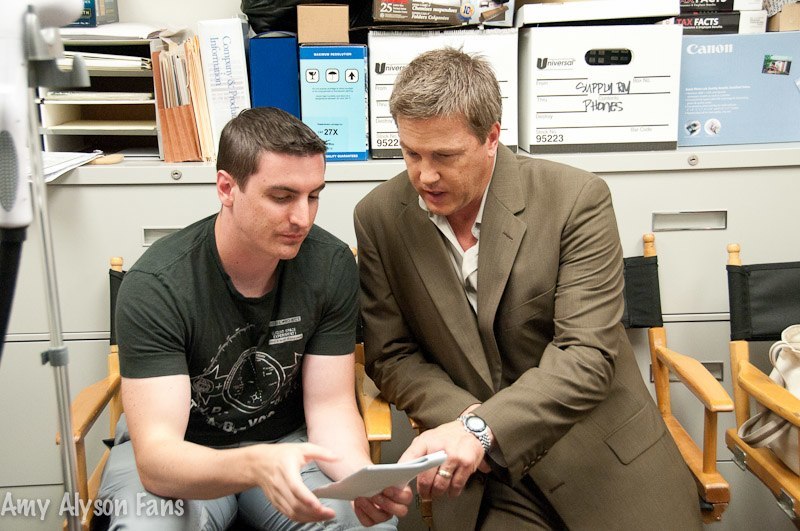 Writer-Director-Producer Jonathan L. Bowen has completed a number of artistic projects that have helped him grow as a filmmaker and expand his knowledge of high-end film production beyond the scope of what most corporate work allows. Starting in music videos and continuing on to short films like The Devil’s Matchmaker, Bowen directed his first feature film off a script he also wrote, Amy Alyson Fans, in 2010. Below is a chronological time-table of his career in narrative video production: 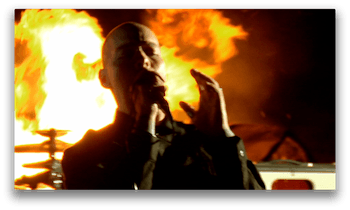 Walk Alone (2007) – Working with the band Autumn Tragedy and lead singer Rich Pineda, Bowen and business partner Victor Davoody, then under the production company Shutzi Productions, Inc., created a music video for Autumn Tragedy’s rock song, Walk Alone, to boost the company portfolio and gain experience in professional production. Walk Alone was Bowen’s earliest professional work and remains a music video of which he is proud. One of the most fun parts of filming Walk Alone was the unique location that Rich found for us. In the middle of the desert, a bunch of burned out cars became our stage as we placed wooden crates inside of the car bodies and lit them on fire again to serve as a back-drop to the music video performance. The experience and difficult process of creating the video helped prepare Bowen for more professional endeavors ahead. 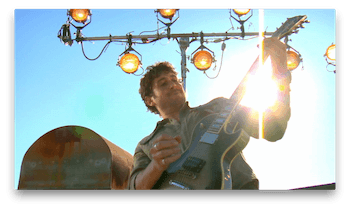 Winded (2008) – Winded was Bowen’s first higher budget indie project incorporating a full crew and fully professional production standards. In addition to being a great song from the band Rockchild, Winded provided an opportunity to practice storytelling techniques in combination with production skills and the rigors of a shoot day where a significant amount of money is risked to make a great project. The project was a huge confidence booster as it had almost a 50% acceptance at film festivals nationwide, where it played 18 total. It won Best Music Video at both Myrtle Beach International Film Festival (2008) and George Lindsey UNA International Film Festival (2008). It was also a runner-up in year-long voting for Very Short Movies Festival (2009) and received a nomination for Best Music Video from Action On Film International Film Festival. 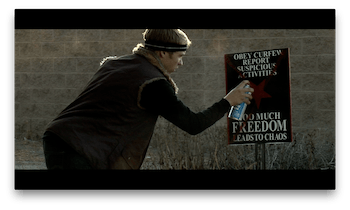 Ignis Fatuus (2008) – With Ignis Fatuus, Bowen paired with Autumn Tragedy front-man and lead singer Rich Pineda again, but with a new band and new style, to create Ignis Fatuus. Unlike previous work, Ignis Fatuus was desaturated, grungy, and intentionally chaotic. Working with a large number of extras was a good experience for future filmmaking as well, especially learning the challenges of motivating a group of people to perform and create energy for the shoot. The music video enjoyed solid success at film festivals, winning 1st Place Rock Music Video at The Indie Gathering (2009) and picking up a nomination for Best Music Video from Action On Film International Film Festival (2009). It played 7 festivals in total. 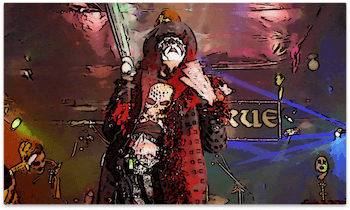 The Gothic Killer Clown (2008) – In an attempt to create a fun, professional video with the most minimal crew and budget, Bowen worked with band Fifi Larue on The Gothic Killer Clown. Combining energetic camera shots with a post-production animation filter, Bowen achieved a fresh, original look for a low budget music video that remains his lowest budget directing work. Even with lower budget music videos, though, having a two-camera shoot was a huge benefit to gathering as much footage as possible for editing a fun music video. I was also really fortunate that Fifi Larue put a lot of time and effort into set dressing and props, which eliminated the need to have those items in my budget. When a band or any other client puts forward extra resources, a great look and professional quality can be achieved on a diminished budget. 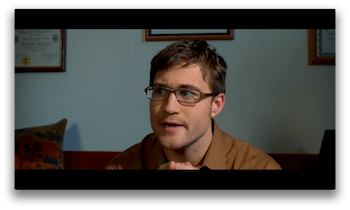 The Devil’s Matchmaker (2009) – As a test-run for proving his skills in comedy writing and directing, Bowen created a short film, The Devil’s Matchmaker, focusing on funny last-name pairings from a twisted matchmaker whose profession is also his hobby. The Devil’s Matchmaker achieved a high level of success at film festivals, premiering at the prestigious Dances With Films in 2009, then going on to play at 15 total film festivals nationwide. It won Best Short Short Comedy at Eugene International Film Festival (2009) and received three nominations at Action On Film International Film Festival (2009), including Best Comedy Short, Best Produced Screenplay, and Best Cinematography (Michael Woxland). 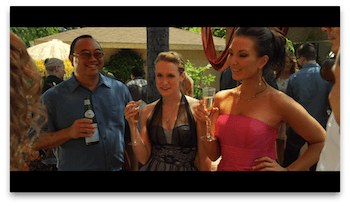 The Phoenix Project (2013) – The Phoenix Project is a short film shot in summer 2013 that focuses on medical advances leading to the reversal and “cure” for biological aging. The short briefly examines the social, environmental, religious, political, economic, and philosophical implications in a world where people no longer age. The Phoenix Project was shot in Portland, OR, on the RED Scarlet-X camera. It received four award nominations from the Creative Arts Film Festival, including Best Science Fiction Short, Best Screenplay, Best Actor (Bruce Jennings), and Best Original Score (Ramin Kousha). It also played at Action On Film International Film Festival and won a Gold Reel award at Nevada Film Festival. 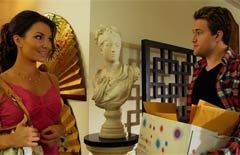 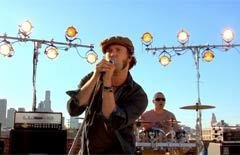 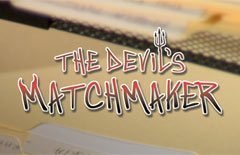